Thanks for taking Join Together with me (or the 90-minute version of the class, entitled “Join-As-You-Go Crochet”). I hope you’ve learned a thing or two about joining those motifs as you go, so now you can cut down on all that sewing together or crocheting together!

Here’s some additional information, including affiliate links to patterns and classes.

You may want to watch Join-As-You-Go with Flat Join and other videos on my YouTube channel.

Most of the joined motifs you saw in class were from my book Connect the Shapes Crochet Motifs.

Beyond the Square Crochet Motifs also contains over a hundred motifs that you can join, now that you know how.

Here are a couple of designs that use the join-as-you-go method: Stitches West 2019: I was wearing the Dinkin’s Bay Shawl, and we talked about the Eulerian Triangles Shawl, which uses a more advanced construction, but the simple slip-stitch join-as-you-go method you learned in class.

Mosaic Yarn Studio 2018: There was some discussion of the terminology for that continuous join that we did. Carol M. pointed out to me later that we were looking for “traverseable” and, in particular, a Eulerian path. I was wearing my Dinkin’s Bay Shawl for the first part of class. Many of you have already bought the pattern from Ravelry; thank you!

2 thoughts on “Join Together (Join-As-You-Go Crochet)” 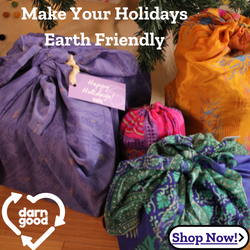 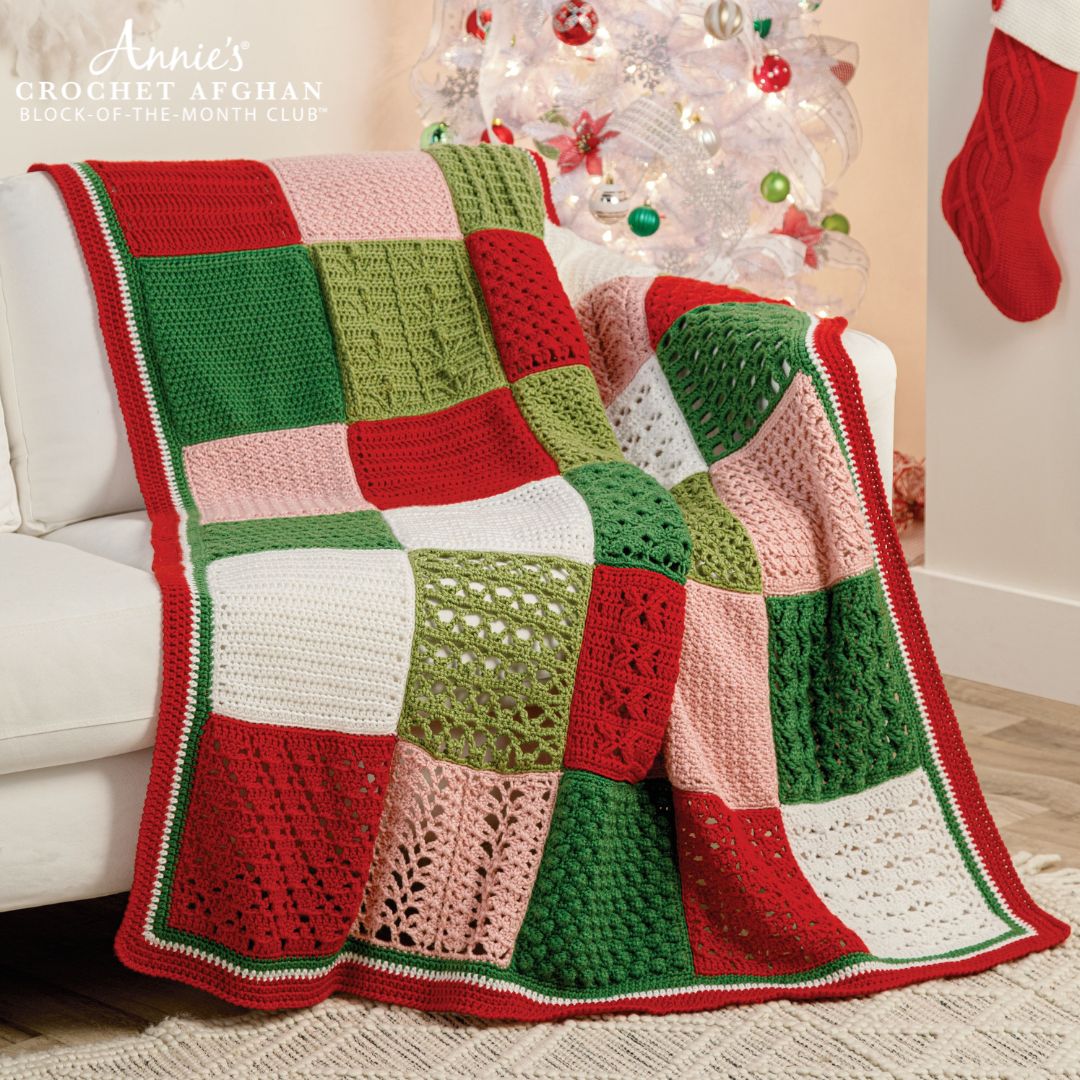 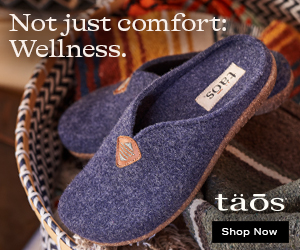