Get ready for the cooler days of fall with my newest design for Universal Yarn: the Crimson Cowl. The cowl is shaped to drape gently around the neck and to sit lovingly over the shoulders.

Fibra Natura’s Cashmere Lusso from Universal Yarn is a luxurious blend of virgin cashmere and recycled cashmere. You can feel good about using yarn with recycled fiber, and the yarn feels great against the skin.

Cashmere yarn is lightweight but warm, and is lovely to crochet with.

You’ll need just a single skein in either this beautiful Anthurium color or one of the other on-trend colors available.

There are no tricky stitches here. Just chains, single and double crochets worked in the round and fanning out to create a lovely drape from the neck down. Use a size H-8 (5 mm) hook or whatever size you need to get gauge.

The pattern for the Crimson Cowl is free at Universal Yarn’s website. The pattern is both written and charted.

For other small crochet projects to keep your neck and shoulders warm, check out these patterns. Hint: They all have text AND charted instructions. Brighten up your summer with these quick and easy summer placemats. They are a perfect first project for beginning knitters, and they make a great house-warming gift for new neighbors.

This post may contain affiliate links, which help support me but don’t cost you anything extra.

Bulky-weight yarn makes the knitting go fast! Lion Brand Rewind Tape Yarn is fun to work with. Because of its construction, it’s less bulky than you would think, and it imparts a great texture to the fabric.

I love the exuberant colors that I used, but you can also choose from more muted shades to suit your taste. The instructions below are for two placemats in different main colors. If you want to make four placemats, two of each color shown, with a yellow stripe on each, you’ll need two balls each of the blue and pink, and one ball of the yellow.

Garter stitch is about as basic as a knitting stitch can be, and that’s all you need to know to knit these placemats! Minimal pattern-reading is required, and gauge doesn’t even matter all that much.

Gauge
13 sts and 22 rows = 4″ / 10 cm in garter stitch (knit every row)
Gauge is not crucial in this project.
Watch How to Measure Gauge in Knitted Garter Stitch for more information.

Pattern Notes
Leave a 6″ / 15 cm tail for weaving in each time you begin and end a yarn.

Beginning knitters will want to knit the pattern exactly as written. More experienced knitters may create a slip-stitch selvedge by slipping the last stitch of each row knitwise with yarn in front.

Instructions
With A, long-tail cast-on 42 sts. Knit 1 WS row. Turn work, and place a marker or piece of waste yarn on this side to indicate that the side is the right side.

Make a second placemat, substituting B for A and A for B in the instructions above.

Check out these other easy knitting patterns:

This post contains affiliate links which may provide a small income to me but don’t cost you anything extra.

Grab some yarn and an appropriately-sized hook, and practice along with me. I’m using Marly Bird’s Chic Sheep yarn from Red Heart, with a Clover Amour crochet hook, size 5.5 mm.

Be sure to watch the video, where I demonstrate two different ways to work into the chain on the first stitch of the row. Choose your favorite.

Row 1: Beginning Ltr, Ltr in each st across, turn.

Here’s a free knitting pattern for a unisex hat that even new knitters can master. The broken rib pattern is an easy-to-memorize 4-round stitch pattern. More skilled knitters will find it a soothing project, with just enough going on to keep you from getting bored. Knit it in the round on circular and double-point needles, or use the Magic Loop method.

This post contains affiliate links. Abbreviations are at end of pattern.

OR one US size 8 [5 mm] 36″ [90 cm] or longer circular knitting needle for the Magic Loop method , or size to obtain correct gauge

To save time, take time to check gauge.

Broken Rib Pattern (over a multiple of 4 sts)

Work in Broken Rib Pattern until piece measures 6½” [16.5 cm] from beginning, ending with Rnd 4 of pattern.

Looking for more hat patterns from Edie? Click on the images to check out these knitting and crochet patterns. Some are free!

It’s Pumpkin Time! Here’s a round-up of some free and paid patterns to get you in the spirit of fall. Some are crocheted, some knit, some loom knit, and there’s even a garland that doesn’t require any stitch manipulation at all! May contain affiliate links. 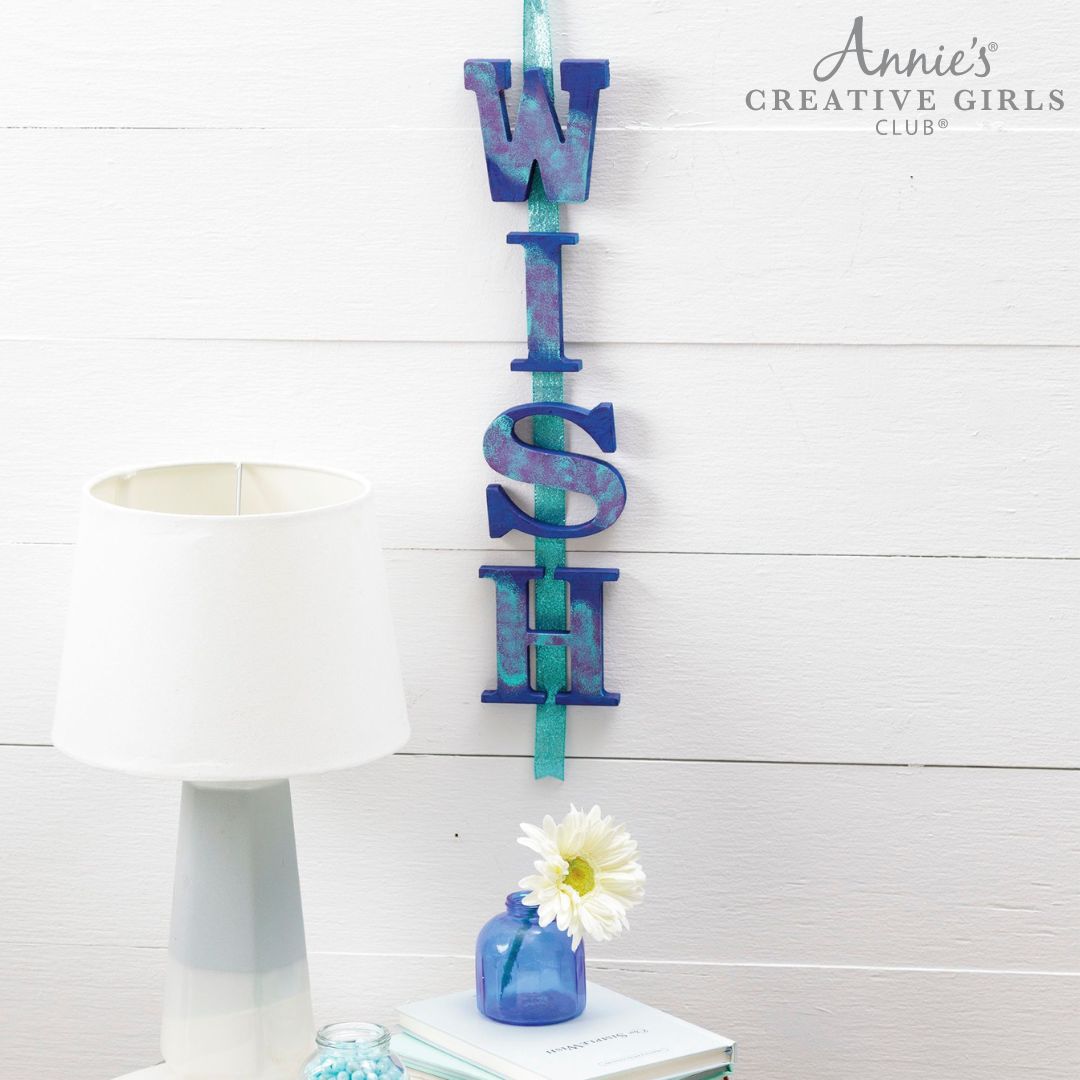 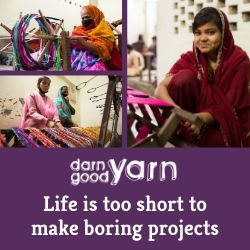